The Story of the Jews of Ghana 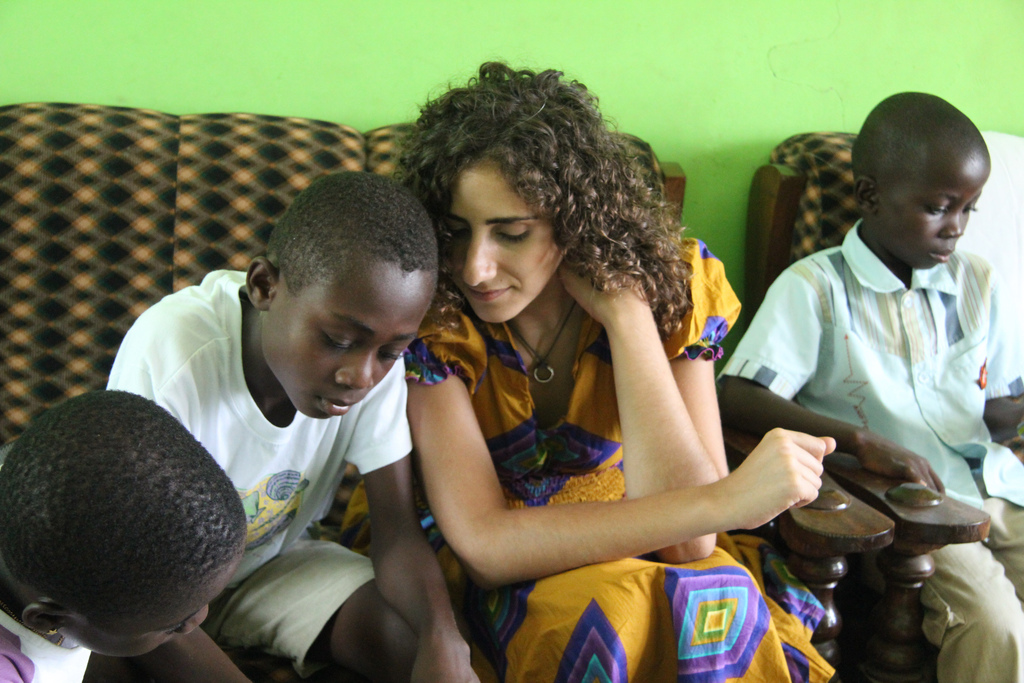 It's a story that's waiting to be told. And it will be told, according to the Kickstarter totals as of today. With a funding campaign that ends tomorrow, the film From the Four Corners of the Earth appears to be on track.

Lonely and homesick in Ghana as the Jewish holiday period of Rosh Hashana, was beginning two years ago, Gabrielle Zilkha was able to make an amazing connection.  She spent the holidays with the Sefwis of Ghana, a community that had been practicing Judaism in Ghana for centuries but only discovered twenty years ago that they were part of a global religion with millions of followers.  The village where the Sefwi live is extremely remote and Zilkha traveled  seemingly endlessly on a rickety bus to get there.  She was welcomed with open arms, at once kin with these people.  She identified  not only with their religion but with their quest to belong.